Creepy Thrillers to Watch for Halloween! 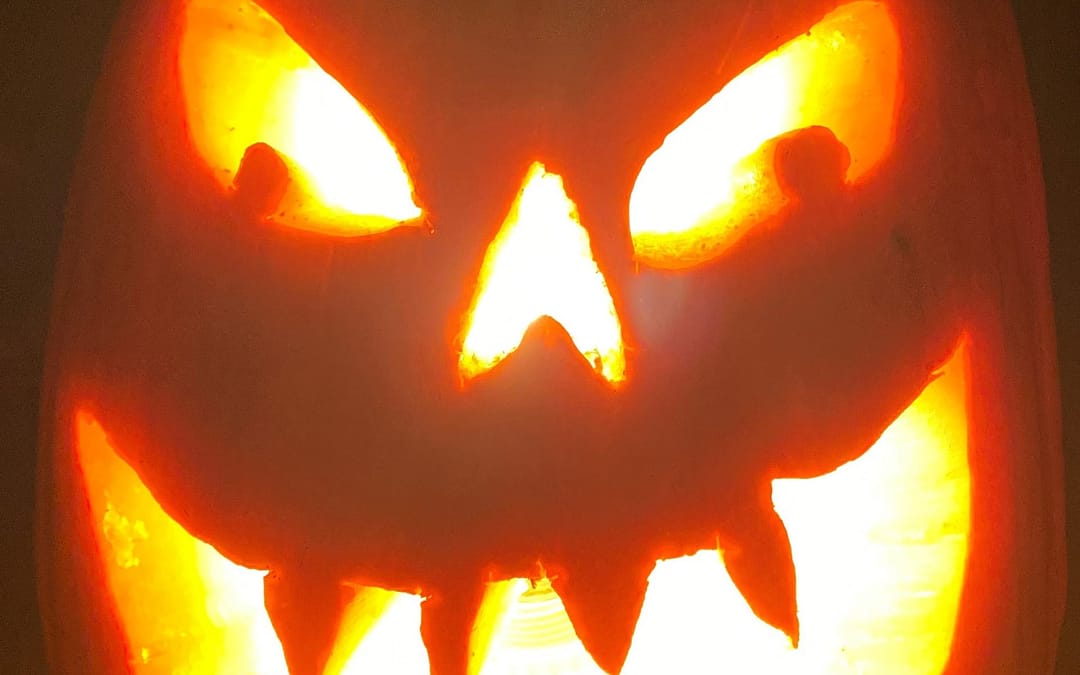 LIST OF 80 CREEPY THRILLERS TO WATCH FOR HALLOWEEN. FRIGHTFUL MOVIES FOR THRILLS, CHILLS & SQUEALS. Take a look at our list of 80 different thrillers, mysteries, and horror films
with pumpkin ratings:1-5 Happy Halloween!

What are some of your go-to scary thrillers?  List them in the comments below!  Happy Halloween! 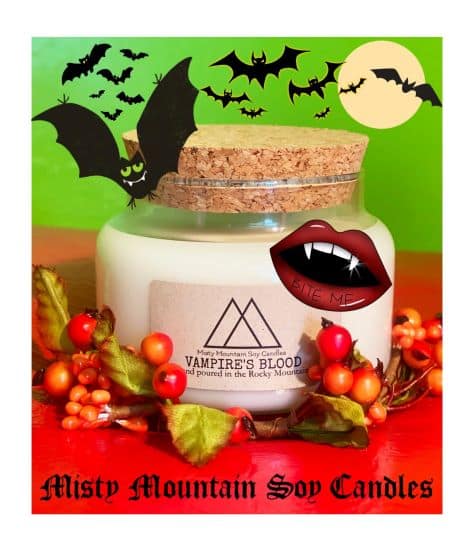 Enter at your own risk...